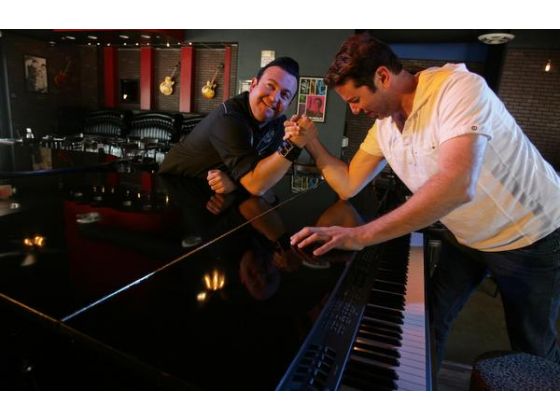 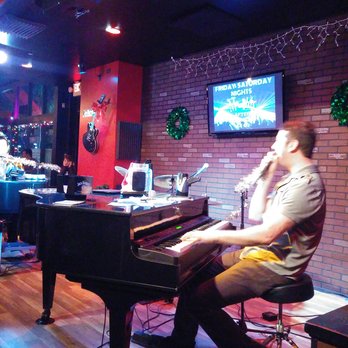 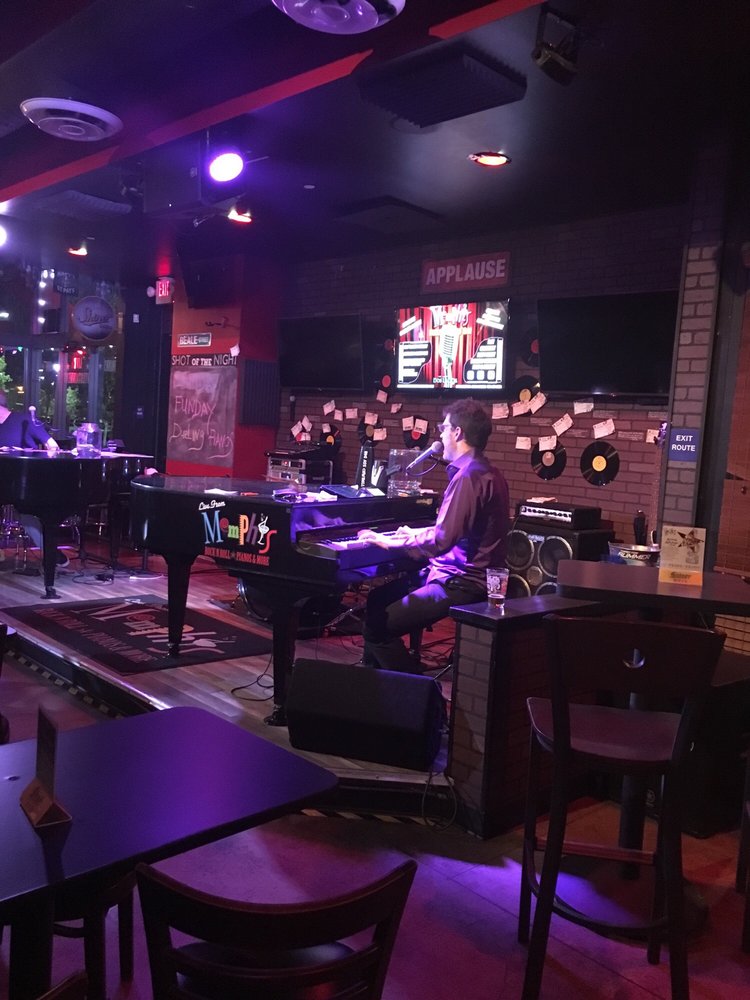 This is one of the few dueling piano venues that was opened and owned by a dueling piano player, in this case, Neil Morrow. Opened in 2014, after Neil's gig at Rock the Keys in Rancho Cucamonga closed it's doors, he's modeled this California bar after his favorite city. With a hip-retro vibe, including guitars hung on the wall, and menus tucked inside record covers from back in the day, this destination entertainment venue is a labor of love. All of that being said, there are whispers of this club being under new management, and on 6/7/16 their social media people posted that the website is under construction and the current info there is not accurate. They also stated they are going renovations, and that the menu is being revamped.

We haven't been able to get through by phone yet, but from their current posts on Facebook, there there is a dueling piano show (2 shells with drums) beginning at 9pm on Fridays and Saturdays. (In the past they've had shows on Thursday nights and Sunday afternoons, but we see no mention of this currently.)