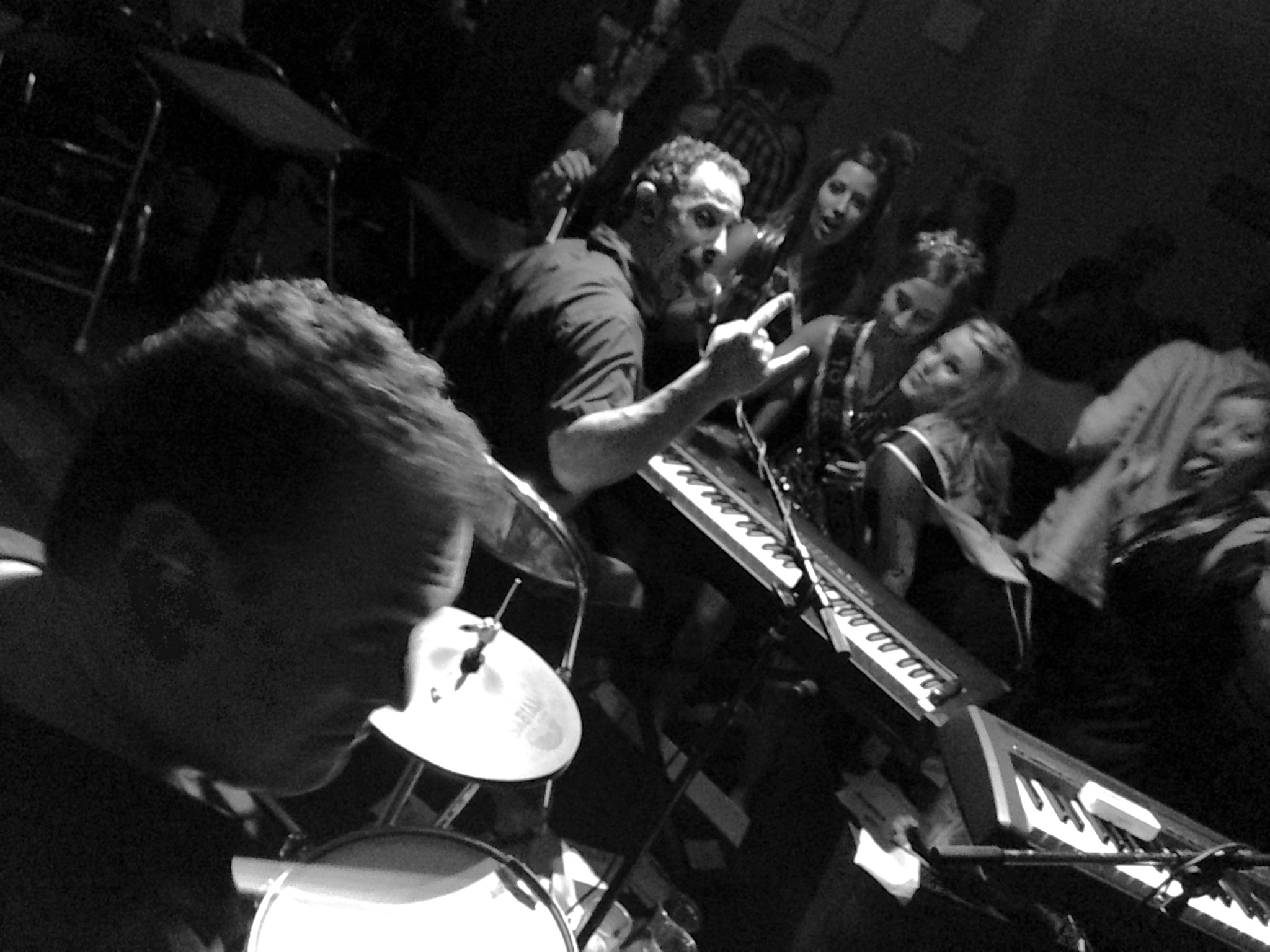 A versatile entertainment experience - one performer or more, with baby grand piano shells or without - it's all up to YOU!

"Keyboard master Mark Weiser takes audience requests, mines his vast knowledge of catchy tunes and busts out singable tracks." - TIME OUT NEW YORK.
"It's song vs. song at these raucous sing-alongs...a musical free for all!" - NEWSDAY.

From FOX TV's "DON'T FORGET THE LYRICS", where he remains the all-time champion, Mark Weiser brings the PARTY to every performance! With over 20 years as a performer, your event is in GREAT hands!

Mark has been entertainment director of NYC's Sweet Caroline's Dueling Piano Bar, entertaining full houses in the heart of Times Square every single week, from 2007 until it's close in fall 2010. He has also appeared at HOWL AT THE MOON, KEYS TO THE CITY, HARRAH'S Las Vegas, Turning Stone Casino and many other venues, both locally and nationally.

For four years, he was the highest grossing piano entertainer with Carnival Cruise Lines.

With a songlist that runs to the thousands, and an artist selection of over 1000 performers, just try and stump him! From the 50's to today, from Bill Haley to Billy Joel to Beyonce' to Bon Jovi, everybody's favorites are included.

Whether an intimate event or a packed hall, everyone is part of the fun! Weddings, reunions, corporate events, private parties, public fundraisers, in-home or outdoors, no affair is too small or large.